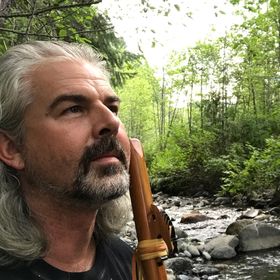 Jason Michael Powers is a Co-Producer for 1st Sundays of One Global Family’s Call To Action Broadcasts ~ “SACRED ACTIVISM: Peace Sundays RevoLution”.  He is also an Advisory Board Member for One Global Family Foundation & Alliances.
Jason Michael Powers, RScP, is also Co-Founder of “The Powers of Love”,  a devoted Husband and Father, Spiritual Teacher, and a Licensed Healing Practitioner with the Centers for Spiritual Living, a New Thought Community.  Trained in the Art of Divine Prayer for the purpose of Healing the Mental Field which is what causes the conditions of our lives that we do not like.  An Ordained Minister who is here to Minister Love to an ailing planet.
Jason has trained with the Diamond Light Foundation in how to “Walk The Earth As A Living Master”. A Devoted Student of Ancient Wisdom from the Hermetic Philosophy, Gnostic Christianity, Indigenous Shamanic Tradition, Tibetan Buddhism, Ancient Essenian Angelology,  The I AM Teachings, and Ancient Sound Healing Practices.
Jason has emerged as a World Class Events Producer and Sound Alchemist and is known as “DJ 1ove” (One Love). He has spent many previous years in all stages of TV, Film, Radio, and Theater Production as a Producer and an Actor.
Jason spent a decade in traditional Christianity.  For 10 years he was in leadership with a very radical and dynamic organization called The International Churches of Christ (ICOC), teaching and leading many to be Disciples of Christ. In 2001 on 9/11, The Awakening Began. He has been a Global Leader in the Great Awakening since 2008.
Jason’s Mission is simple…to Activate, Elevate, and Inspire ONE LOVE CONSCIOUSNESS. Jason currently serves on the Core Leadership Council of the Global Truth Center in Los Angeles, he and his Wife, Heather, Co-Produce & Co-Direct the Phoenix Rising Sound Healing Team.https://www.thepowersoflove.com/
Back to Speakers 2021 Page 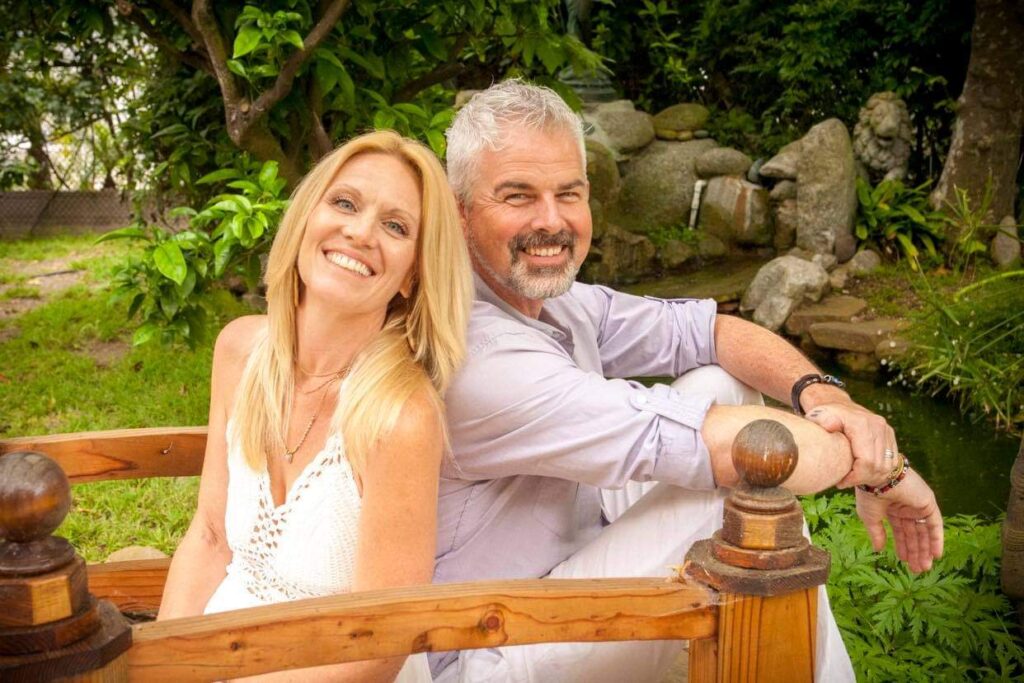