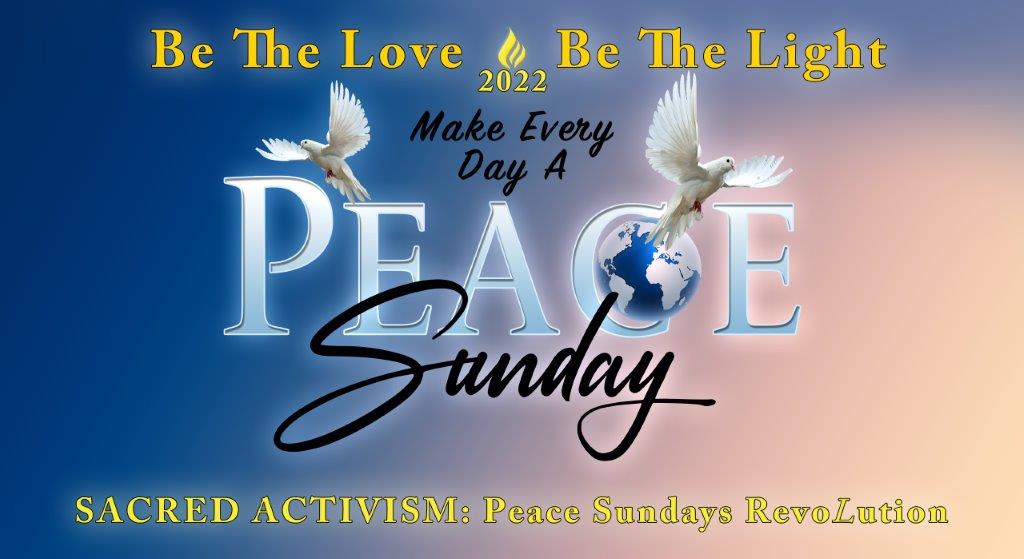 “MAKE EVERY DAY A PEACE SUNDAY” is One Global Family’s CALL TO ACTION beginning January 2022.
We encourage our global family to hold peacebuilding events in local areas and/or online, empowering us
to collectively create a more just, equitable, respectful, and sustainable world with a more peaceful future for all.

Thank you for joining us in this PEACE RESOLUTION 4 SACRED EVOLUTION (PR4SE),
a grassroots movement of the Rainbow Alliances.

Love, Peace, and Blessings to All. 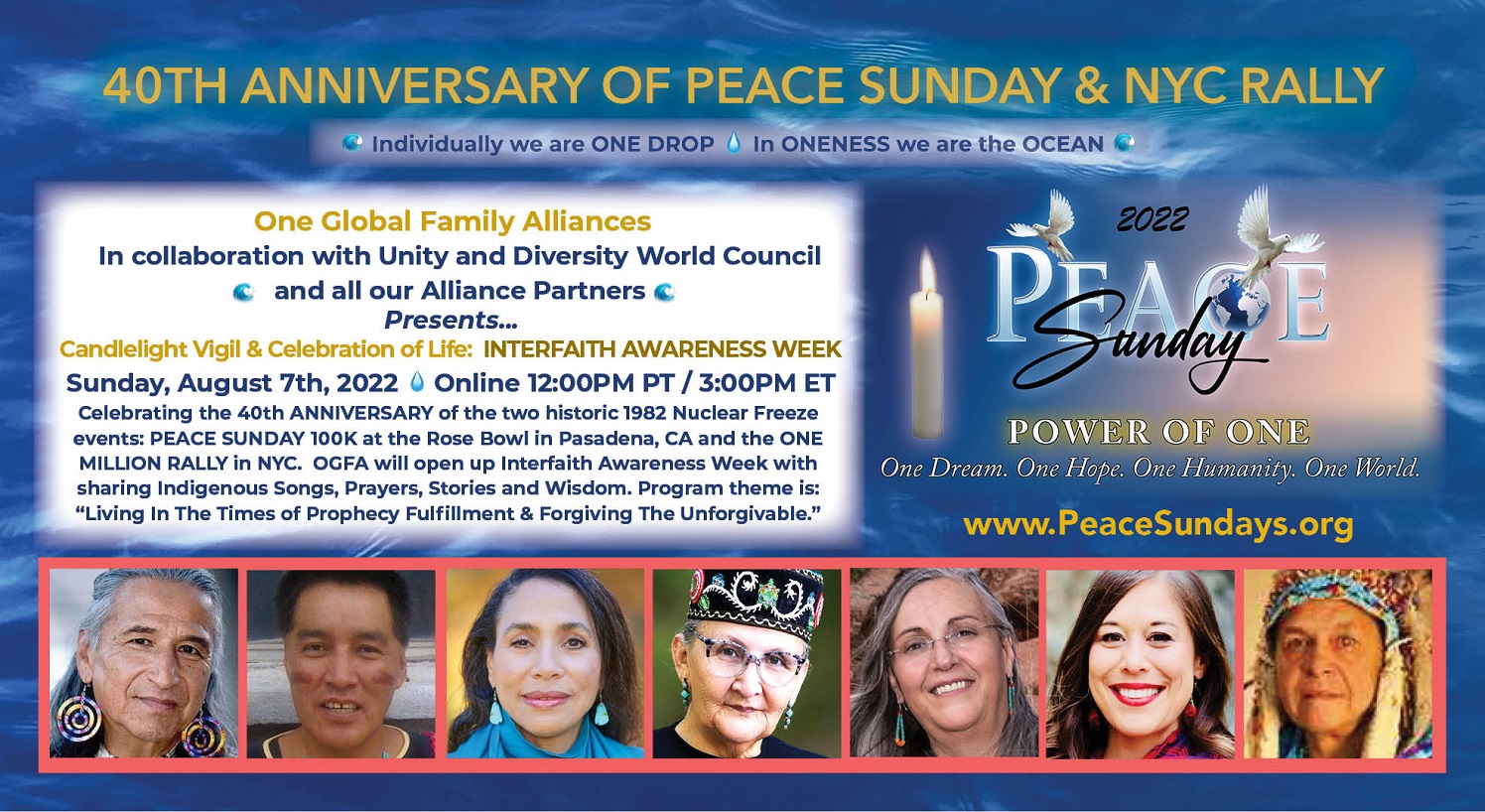 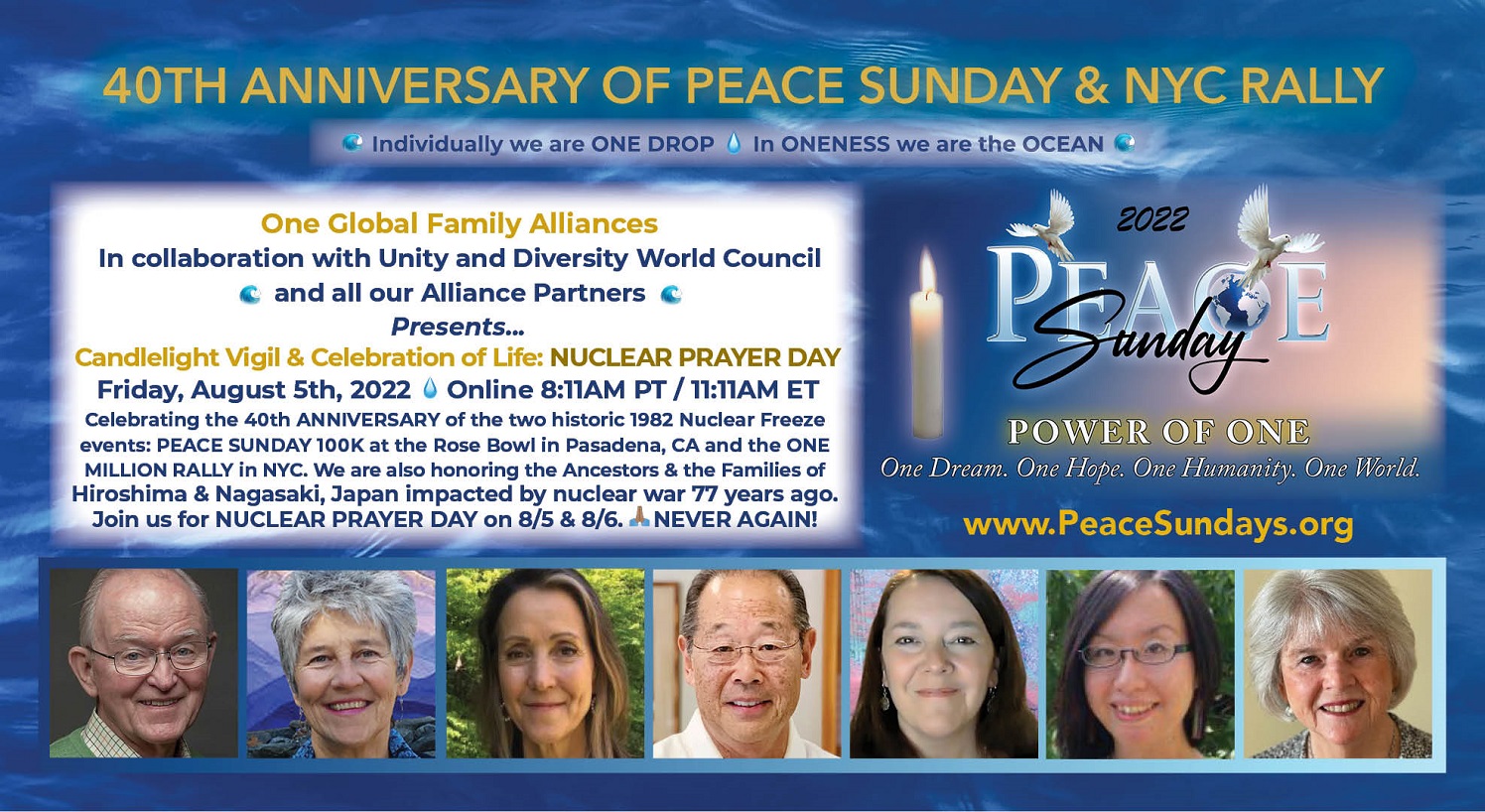 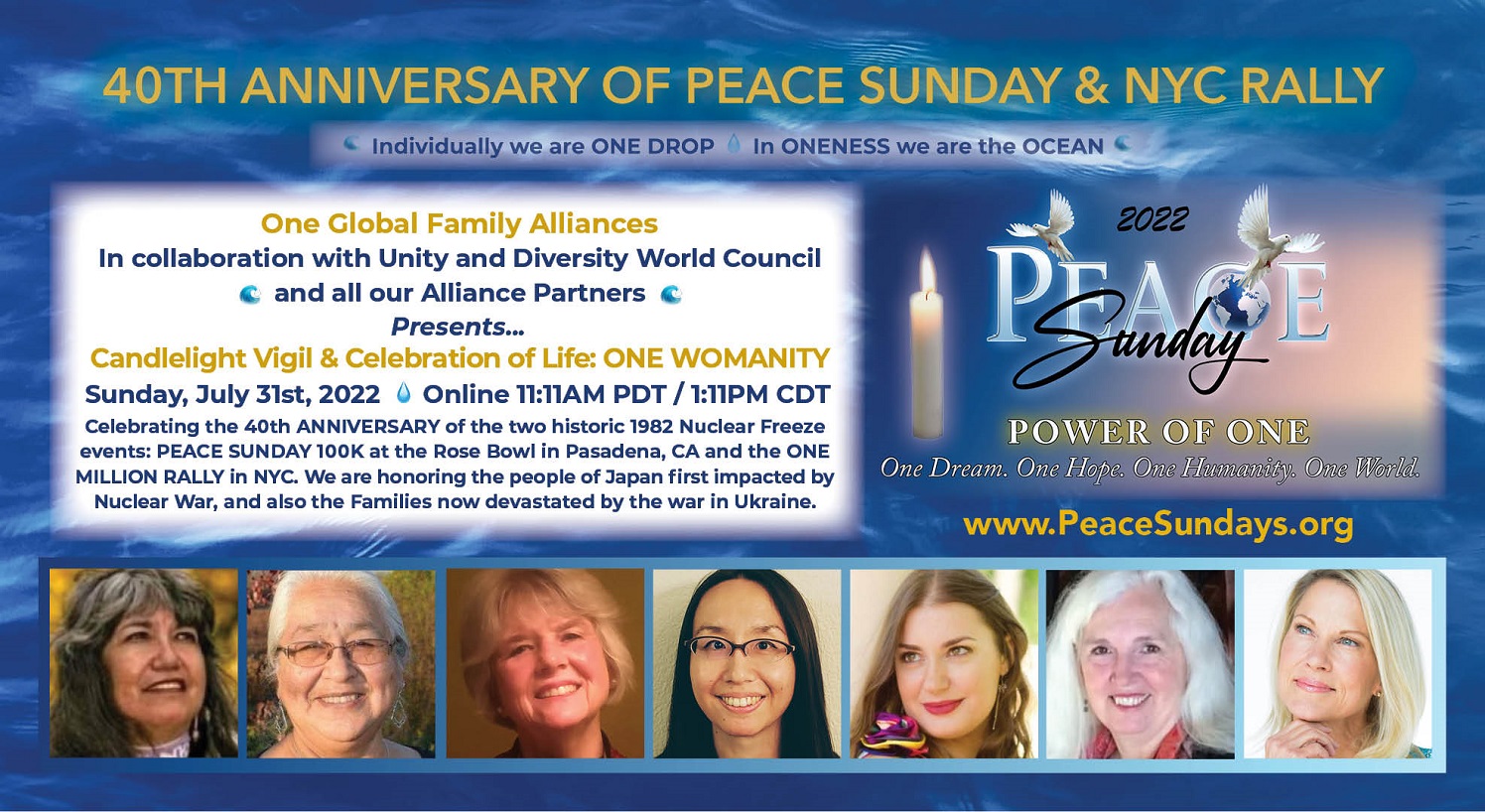 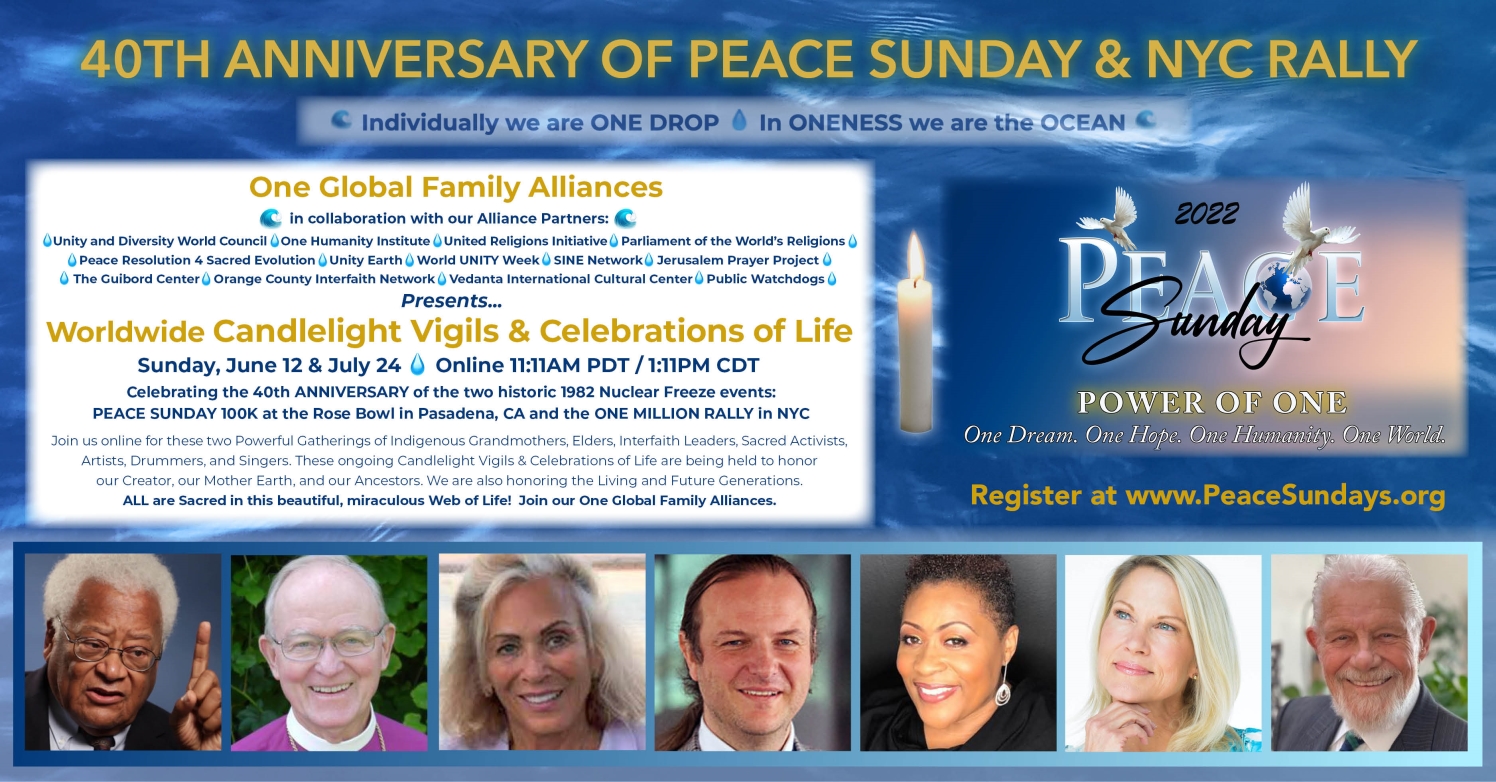 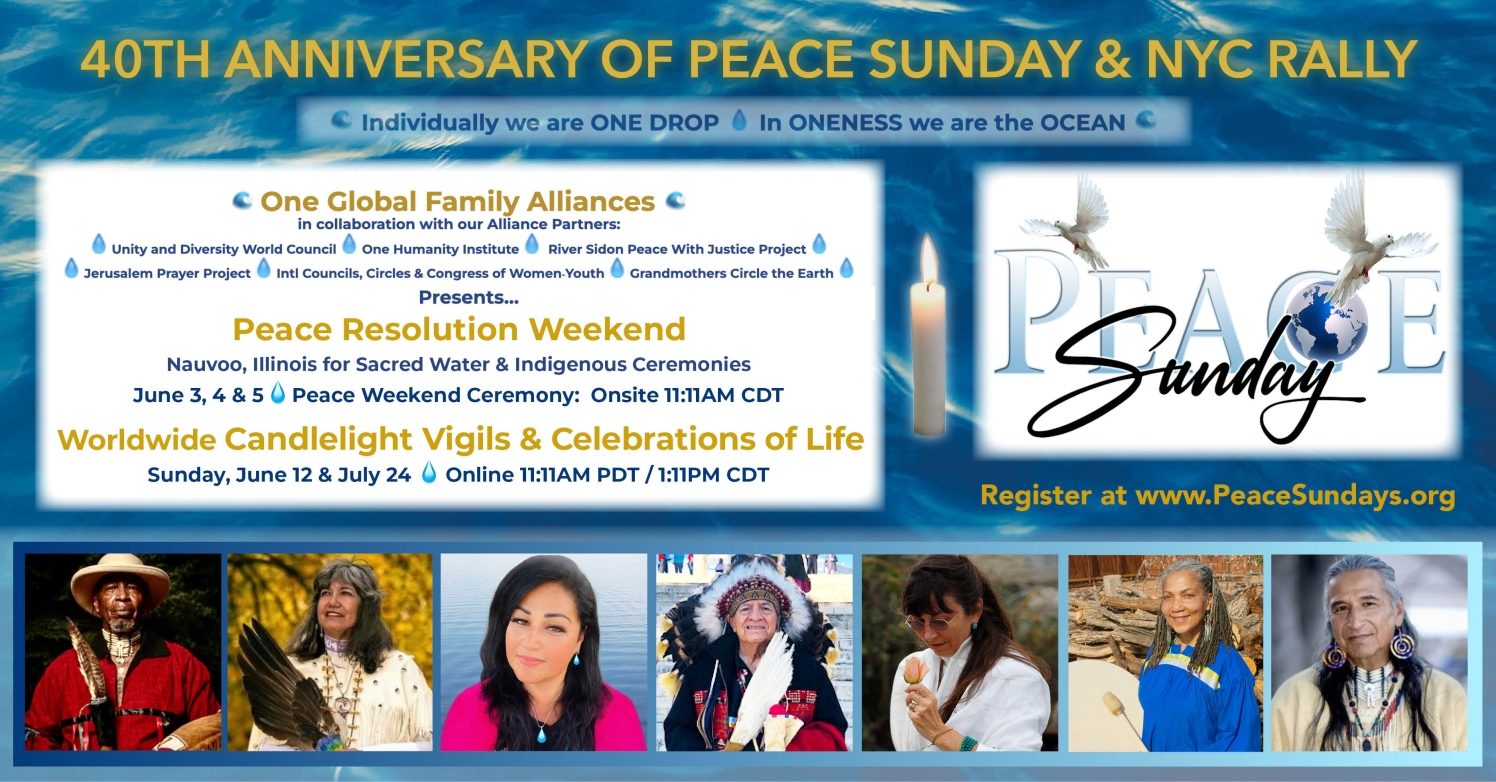 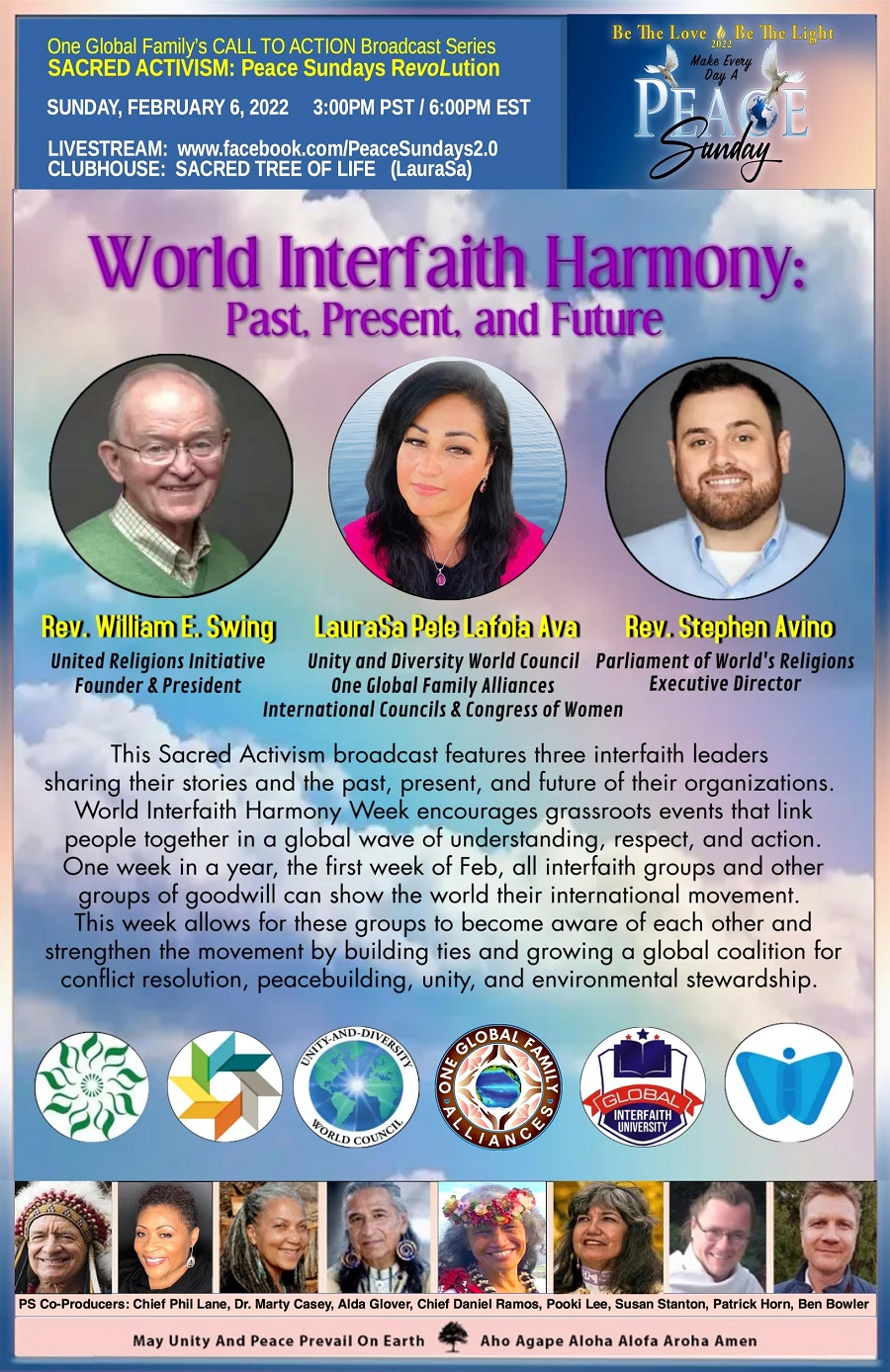 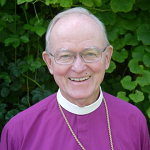 is the Founder and President of the United Religions Initiative, a grassroots network of over 1,000 cooperation circles in more than 100 countries that envision a just, peaceful, healthy world through local and global engagement. URI is a non-governmental organization with consultative status at the United Nations Economic and Social Council. 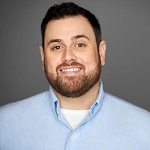 Rev. Stephen Avino serves as the Executive Director of the global Parliament of the World’s Religions, which cultivates harmony among the world’s religious and spiritual communities, and fosters their engagement with the world and its guiding institutions to achieve a just, peaceful, and sustainable world. 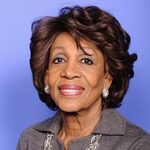 is considered by many to be one of the most powerful women in American politics today. She has gained a reputation as a fearless and outspoken advocate for women, children, people of color, and the poor. Elected in November 2018 to her fifteenth term in the U.S. House of Representatives with more than 70 percent of the vote in the 43rd Congressional District of California, Congresswoman Waters represents a large part of South Los Angeles including the communities of Westchester, Playa Del Rey, and Watts and the unincorporated areas of Los Angeles County comprised of Lennox, West Athens, West Carson, Harbor Gateway, and El Camino Village. The 43rd District also includes the diverse cities of Gardena, Hawthorne, Inglewood, Lawndale, Lomita, and Torrance.  Congresswoman Waters made history as the first woman … — Read More — 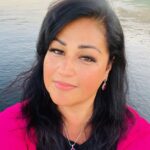 LauraSa Pele Lafoia Ava is the Executive Producer & Director of One Global Family’s Call To Action Broadcast Series ~ “SACRED ACTIVISM: Peace Sundays RevoLution.” LauraSa served as the Chair and Producer for Peace Sunday 2020, and Co-Chair for past Peace Sunday events.  She is also the Chair on the Board of Directors, President & Chief Executive Officer (CEO) for Unity and Diversity World Council (UDWC 2.0.)  She is the Founder & CEO for two of UDWC’s Affiliate DBA’s known as One Global Family Foundation & Alliances (OGFF&A), and the international Councils of Interfaith & Indigenous Women-Youth (CIIWY). She is a Committee Advisor for the Unity and Diversity Interfaith Ministry (UDIM).  BIOGRAPHY:  LauraSa Pele Lafoia Ava is a Pacific American businesswoman, philanthropist, global peace activist, community organizer, producer, and motivational speaker. She was born in the village of Pava’ia’i, Pacific Island of Tutuila, American Samoa …  — Read More — 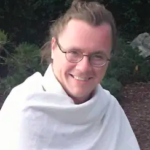 Patrick Horn is a Co-Producer for 4th Sundays of One Global Family’s Call To Action Broadcasts ~ “SACRED ACTIVISM: Peace Sundays RevoLution”. He is also an Advisory Board Member for One Global Family Foundation & Alliances and serves on the Committee for Environmental Stewardship of Unity and Diversity World Council. Patrick is an alumni fellow of the USC Institute for Digital Civic Culture and Manager of the World-Teacher Project (aka “Network for Religion, Media, and Civic Life”), an educational and diplomatic mission allied with a vast coalition working through the Internet with maximum creativity and flexibility for environmental stewardship, justice, and peace. He was elected by nomination to the Religion Communicators Council Board of Governors and serves as Chapter President of the RCC Pacific Coast Interfaith Communicators. … — Read More — 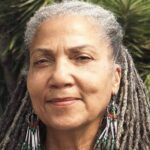 Clan Mother Alda Glover is a Producer of One Global Family’s Call To Action Broadcast Series ~ “SACRED ACTIVISM: Peace Sundays RevoLution.”  She is also a Board Member for both One Global Family Foundation & Alliances, as well as Unity and Diversity World Council.  Born in Newton MA, USA, Alda C. Glover’s ancestry is African of nations unknown, and Passamaquoddy and Mashpee in the northeast of North America. After a 16-year career as a technical writer, Alda left the corporate world to study traditional Asian healing arts and experienced Qi as a physical awareness rather than just a concept. As the healing arts and philosophies began unfolding, Alda was introduced to Native American traditions and the profound experiences born of participating in ancient ceremonies. Awareness of purpose evolved, and the interconnection of all things became clear: We are all meant to attune and harmonize with creation as individuals, each with our own purpose. Becoming a Shiatsu-Anma therapist and instructor was a way to introduce others to these experiences. To help others achieve physical, energetic, and emotional balance … — Read More — 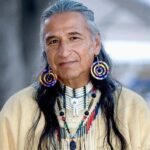 Chief Daniel (Danny) Ramos is a Producer of One Global Family’s Call To Action Broadcast Series ~ “SACRED ACTIVISM: Peace Sundays RevoLution.”  He is also a Board Member for both One Global Family Foundation & Alliances, as well as Unity and Diversity World Council.  Marcario Daniel ‘Cuauhltli Atoatzin’ (Eagle that Speaks) Ramos, is the Chief Spiritual Elder of the Choctaw Muskogee Yamassee Nation. He is Grandfather Uncle of the prophecy of “Warriors of the Rainbow” Tribe of the 4 Directions and 4 Sacred Elements of Life. Ramos was born and raised in foster care in East Los Angeles, and later adopted by the same beautiful family he was placed with. He attended public schools and received a Bachelor of Arts Degree from U.C.L.A. in 1975. Ramos is a Social Worker by trade with over 40 years of experience in various fields and served almost 20 of those years as a public servant with Los Angeles County Department of Probation, Department of Children and Family Services, and the State of California Department of Corrections, Parole Division, respectively as Deputy Probation Officer, Children’s Social Worker and Supervisor … — Read More– 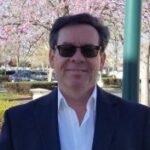 Michael Paul Brinsley serves as Associate Producer and Webmaster for PeaceSundays.org.  Michael also serves as Secretary on the Executive Board & Chief Technology Officer (CTO) for Unity and Diversity World Council (UDWC 2.0), and also as such for three of its Affiliate DBA’s known as One Global Family Foundation & Alliances (OGFF&A), Peace Sunday (PS), and the Councils of Interfaith & Indigenous Women-Youth (CIIWY).  His other responsibilities for these non-profit organizations also include serving as the Committee Co-Chair for Websites & Social Media.  Committee Advisor for Governance, Finance, Strategic Planning, and Peace Sunday.  Michael has been optimizing technical systems since his early college days back in 1981.  …  — Read More — 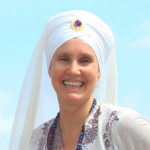 Simran Kaur Khalsa serves as our graphic artist to support the Website, Social Media & Marketing teams for Peace Sundays. Simran is an Advisory Board member for Unity and Diversity World Council (UDWC 2.0), and also as such for two of its Affiliate DBA’s known as One Global Family Foundation & Alliances (OGFF&A), and the global Councils of Interfaith & Indigenous Women-Youth (CIIWY). 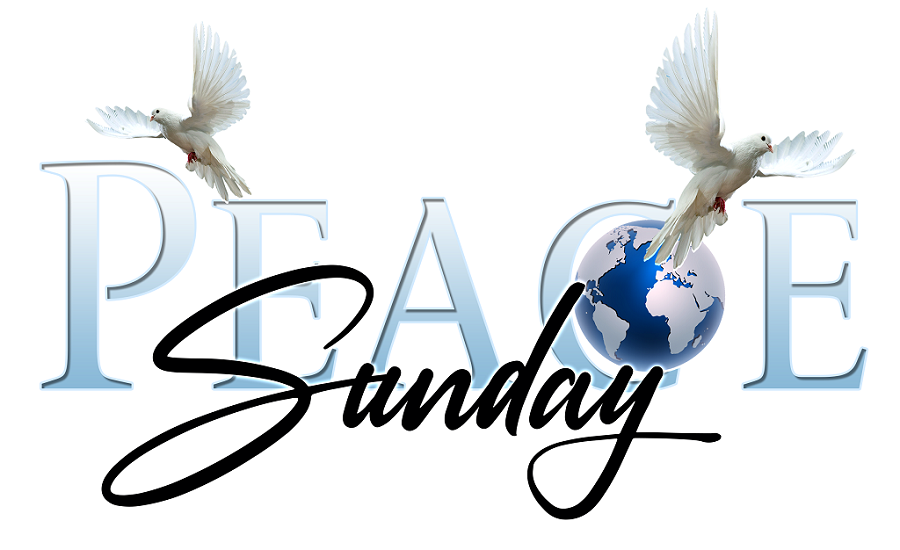